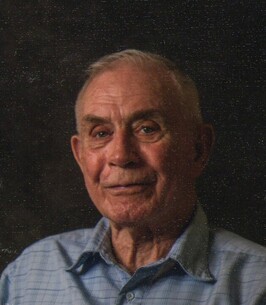 Born on December 24, 1927, in West Union, West Virginia, he was a son of the late Glenwood and Mary Agnes McIntosh Phillips. Mr. Phillips was a United States Navy Veteran. He loved his family, heavy equipment operating, and playing ping pong. Mr. Phillips was one of Jehovah’s Witness’.

In addition to his parents, he was preceded in death by three brothers and one sister.

An online memorial service will be held at 5pm on January 5.

An online guest register is available and may be viewed at www.mcgaheegriffinandstewart.com.

McGahee-Griffin & Stewart Funeral Home of Cornelia, Georgia (706/778-8668) is in charge of arrangements.

A courtesy of Hunter Funeral Home.